Watched this TED Talk tonight from Apollo Robbins at TEDGlobal 2013.

Incredible demonstration of the art of misdirection.

Really worth a watch.

We’ve watched the trailer for the upcoming Star Trek: Discovery series today. It looks awesome and I am really looking forward to 25 September…

Like the upcoming Dr Who series, it will be interesting to see a sci-fi show that showcases diversity. Star Trek has always done thing, but there are several strong female characters in the series, and the series incorporates the first openly gay characters.

I also like that non-American actors are retaining their native accents (such as Michelle Yeoh who proudly speaks with her native Malaysian English accent).

The story line looks intriguing with early interaction between the Federation and the Klingon Empire.

So, strong characters, great effects and a promising story line.

All the elements for a good series.

Interesting view on how the platforms for blogging have come to dictate what we write & how we write it. #AudienceFirst 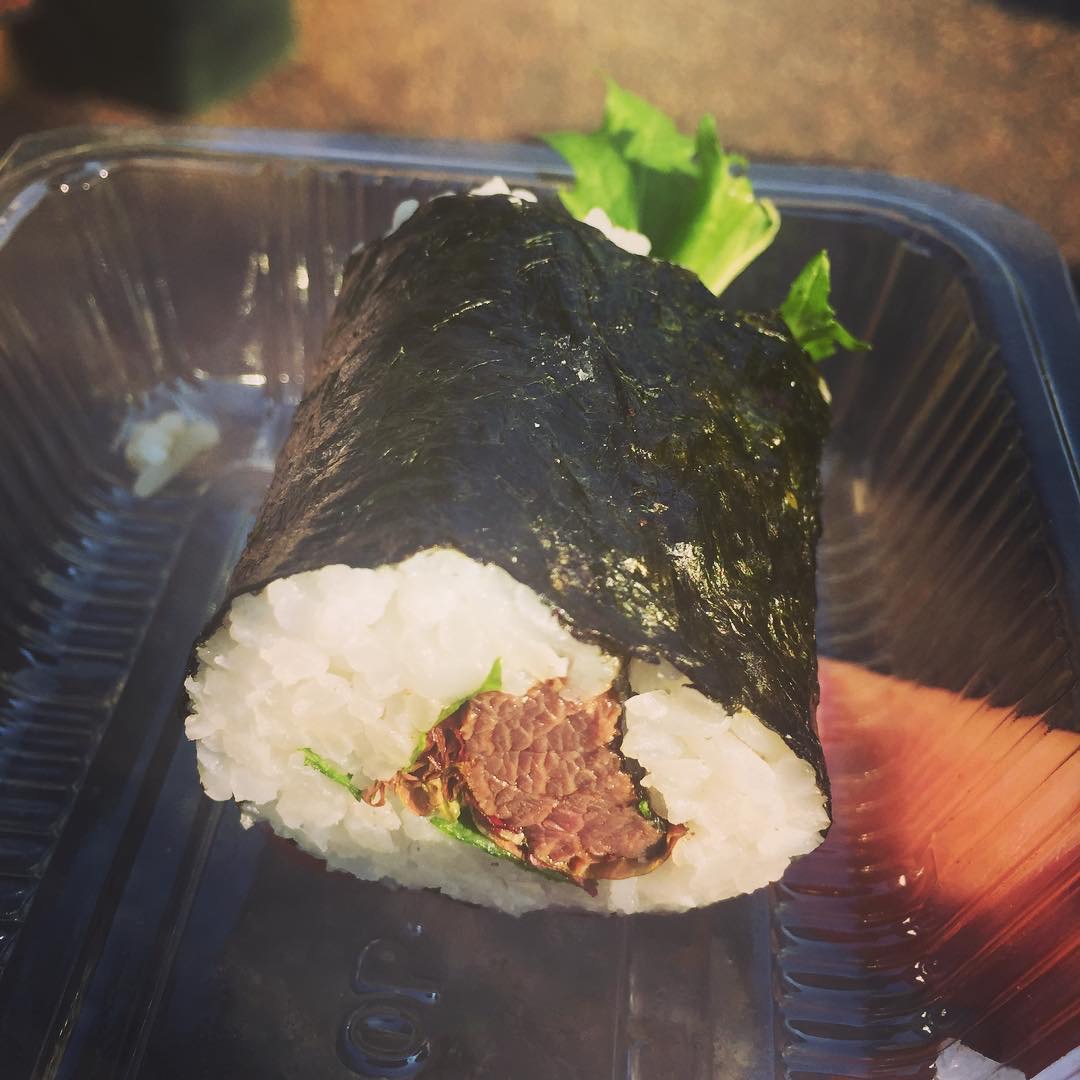 With the sun set for the day, the crowds along Darwin’s shoreline had begun to go home, but some people stayed to enjoy the ‘blue hour’, a time when the sky provides some magical colour – if you keep an eye open for it. Or a lens…. This image is a composite of three images made while the camera was on a stable tripod, with each image being quite a long exposure, and then processed in Aurora HDR software.

The effect of the long exposures is to render a silky smoothness to what was actually a slightly choppy sea.

The blue hour is a great time for photography – different that the golden hour that occurs on the other side of the sun rise/set, and shooting both can provide some interesting variety in the space of a couple of hours.

As a matter of interest, compare this to ‘Red Jetty’, an image which was captured at the same location just as the sun was setting. 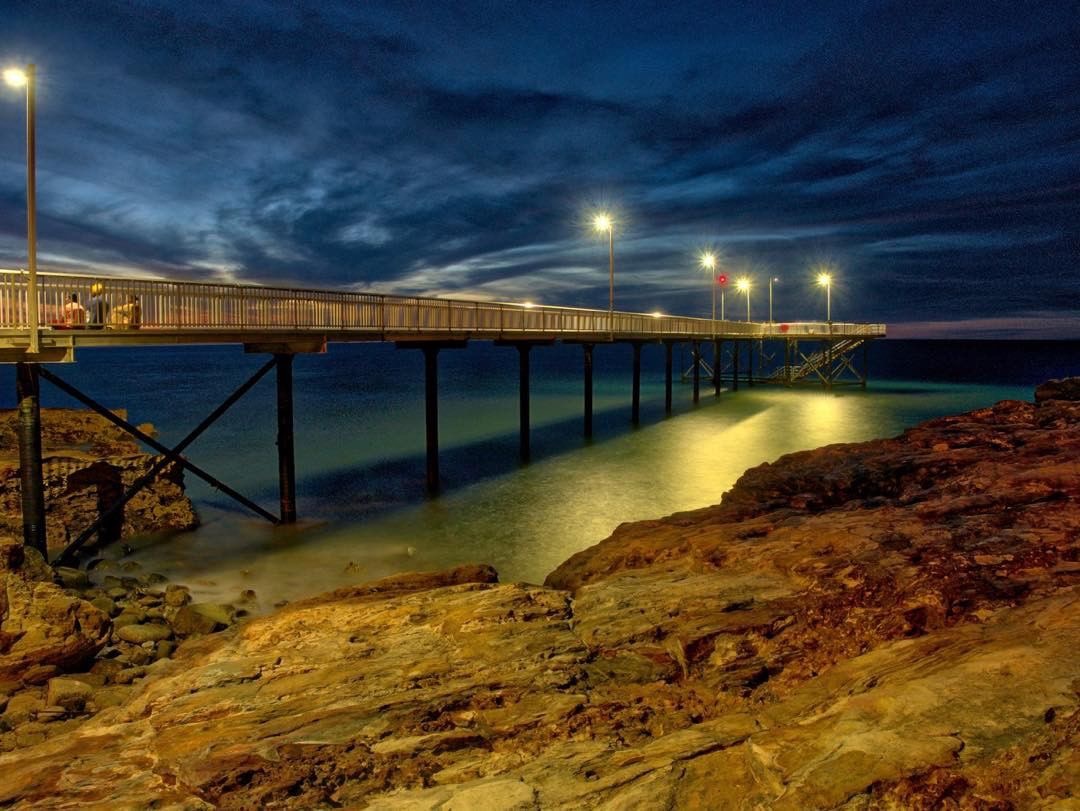