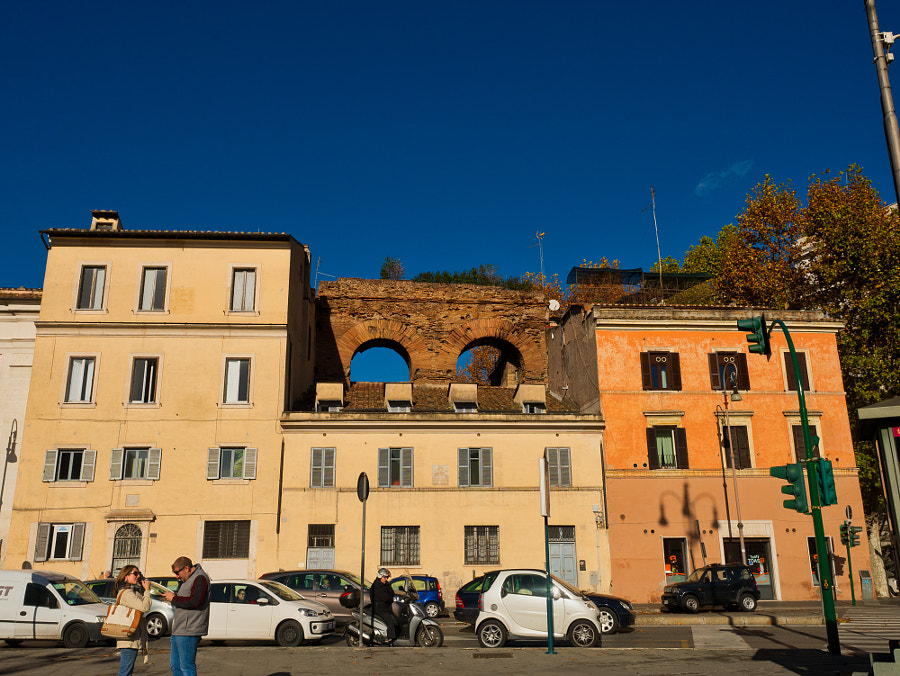 Wrasse in the Blue