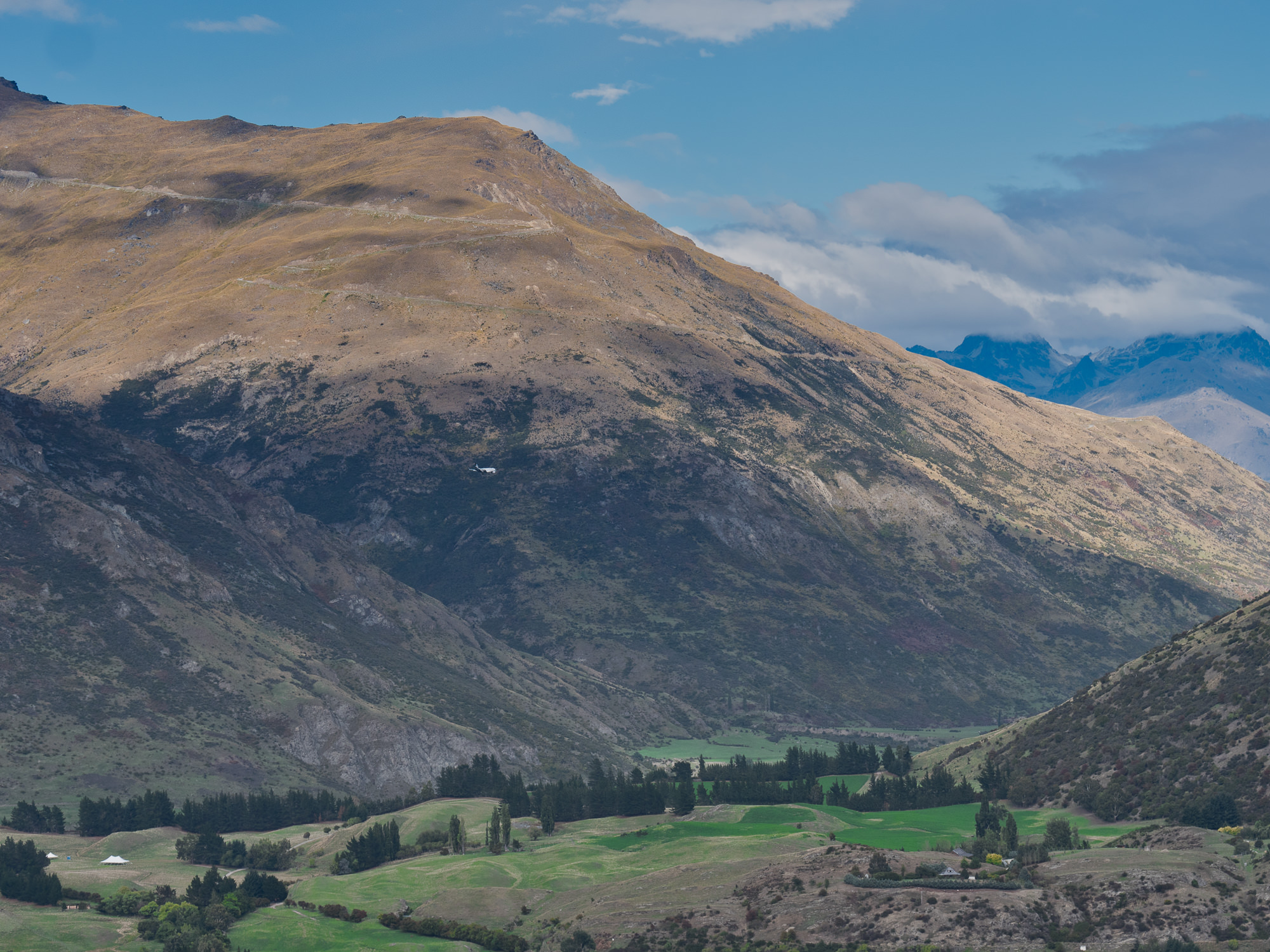 Queenstown, a city on New Zealand’s South Island, is sometimes referred to as the ‘adventure capital of the world’, a title it has earned through the variety of outdoor and adventure activities that can be pursued in and around this alpine city.

Even the flight into Queenstown is regarded as the world’s most scenic approach, as well as one of the ultimate landings for thrill-seekers.

This is due to the need for the pilots to fly in over Lake Hayes, navigate through some very mountainous valleys and finally land on a runway that seems to lead straight into Lake Wakatipu. 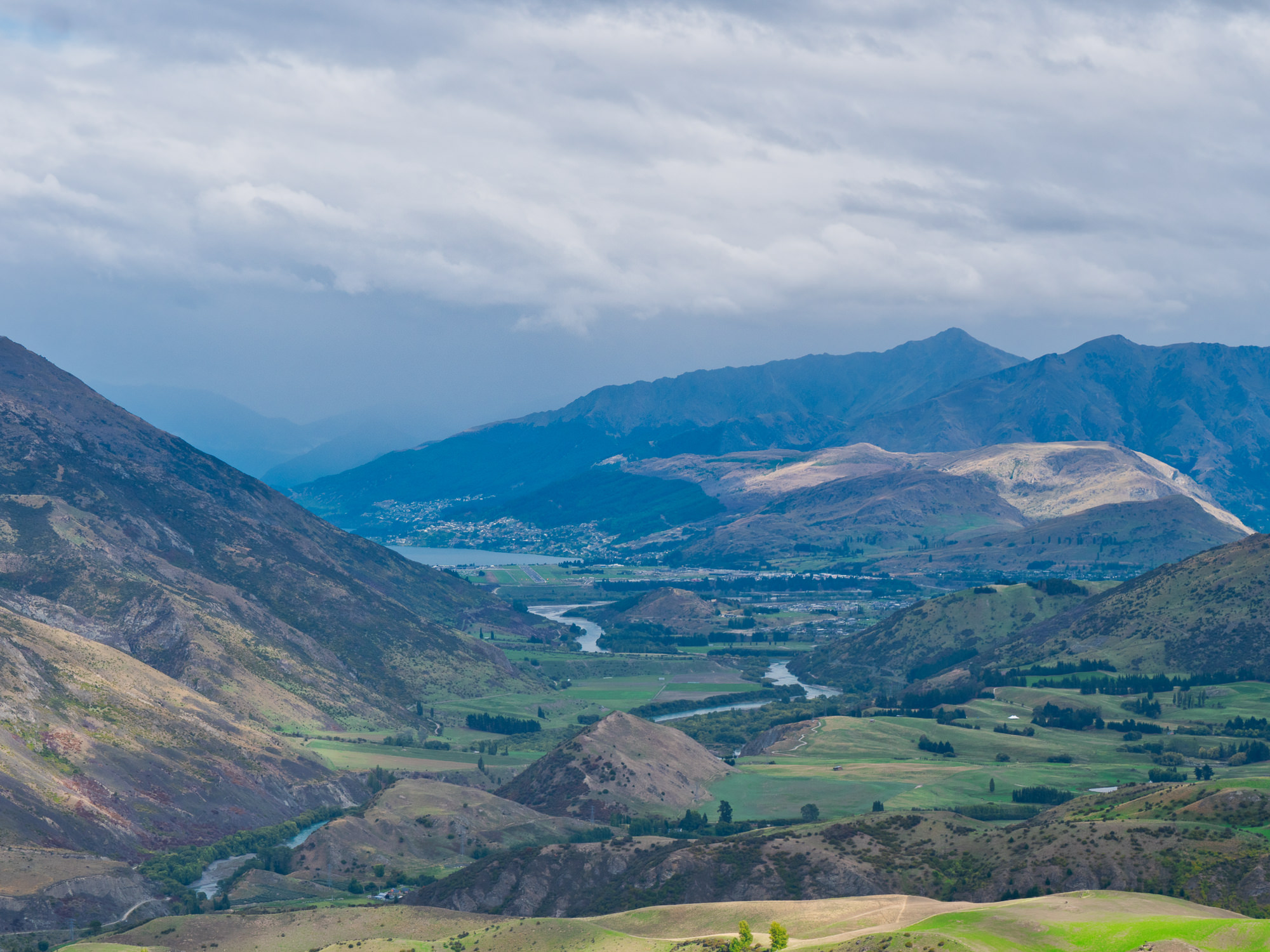 The image at the top of this page shows one of the valleys through which arriving aircraft must fly, and a careful look will reveal an Air New Zealand Boeing 737 on final approach. The second image, just above shows the final valleys and peaks to be navigated, with the runway of the airport leading to Lake Wakatipu.

Skilled pilots of major New Zealand and Australian airlines regularly and safely make this flight, but it is nonetheless an amazing arrival for first time visitors and residents returning home alike. 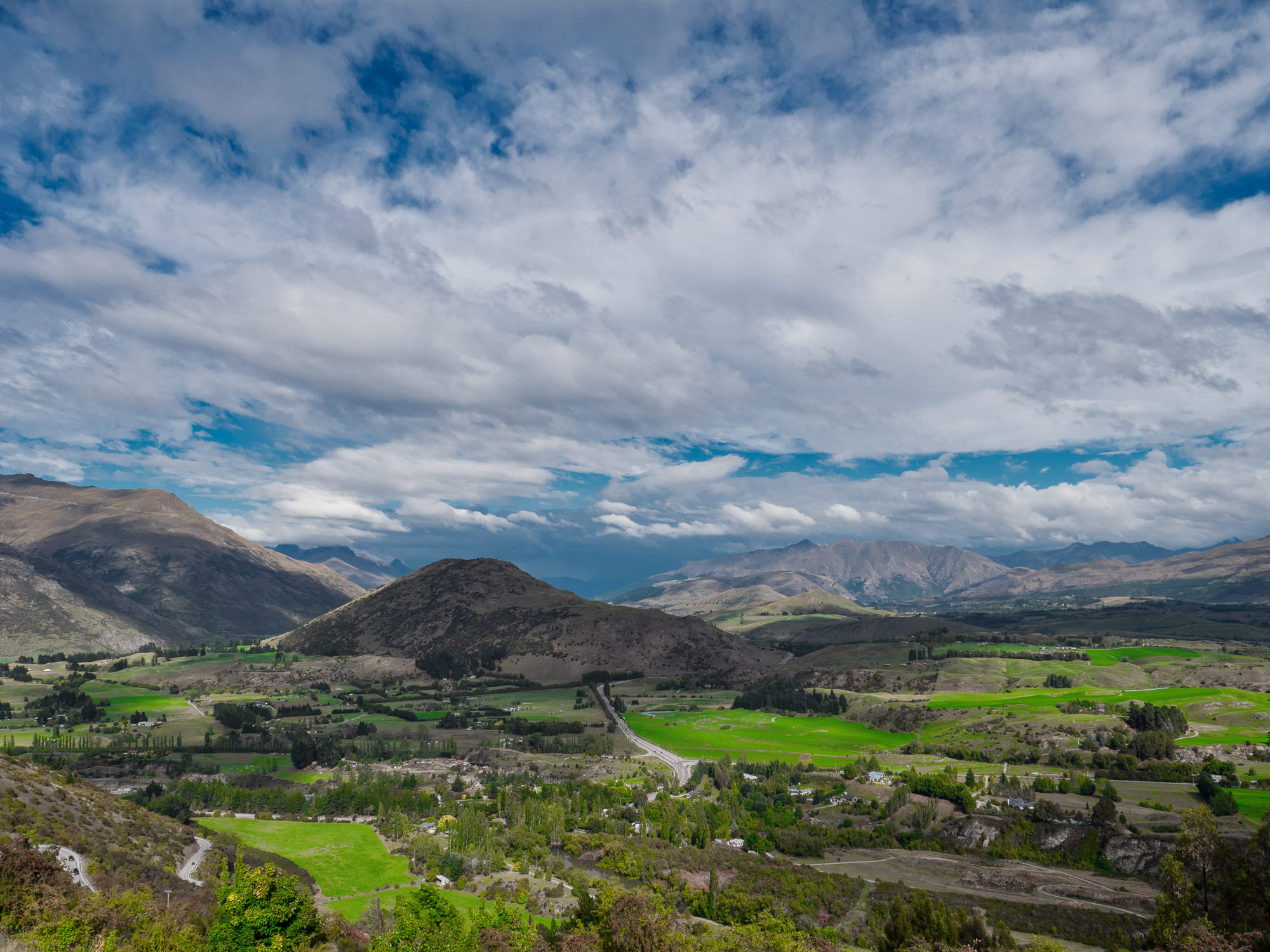 It is thrilling arrival to the start of an adventure to some of the incredibly picturesque landscapes in the world.